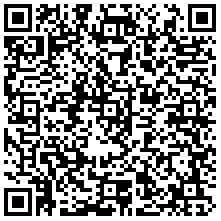 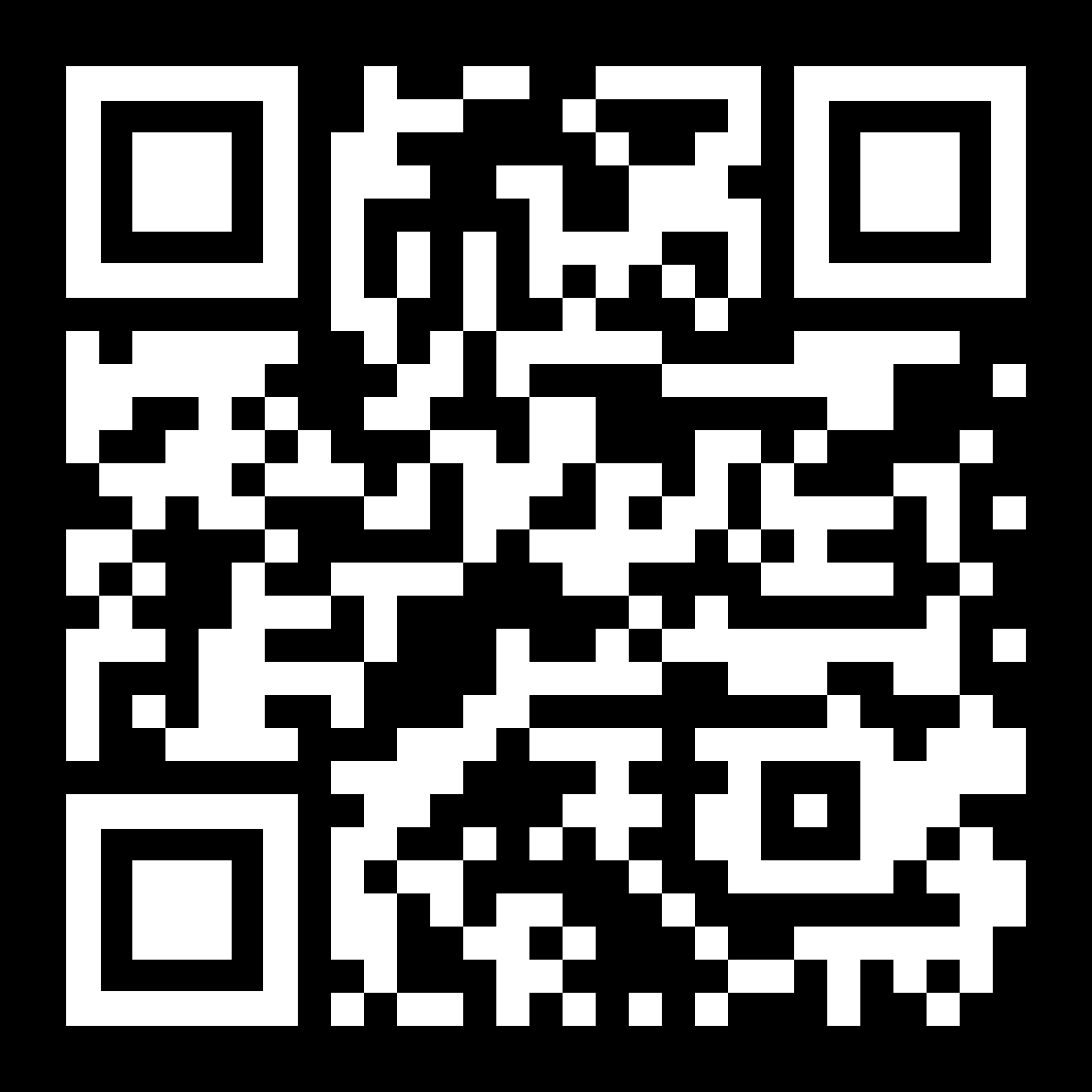 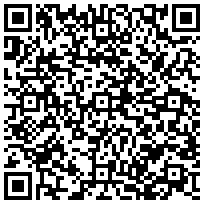 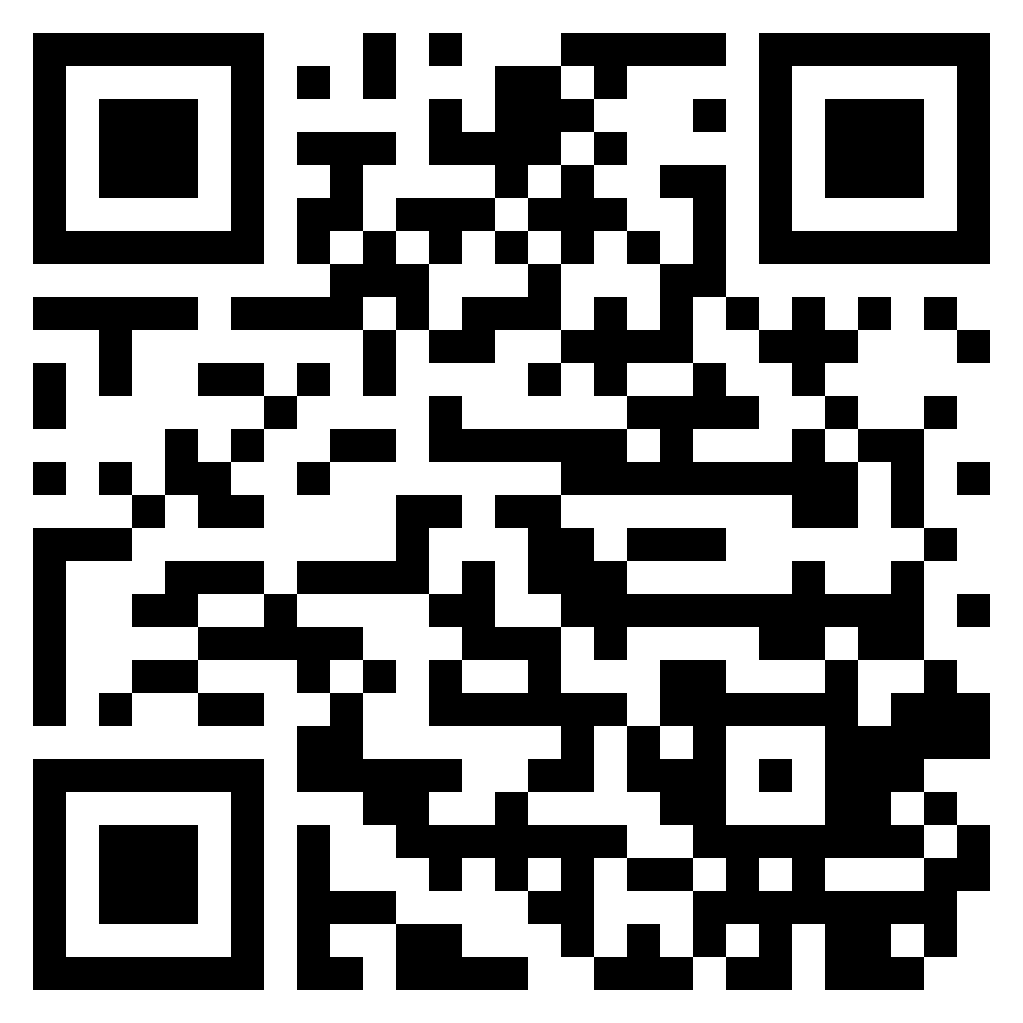 Established on 28 March 2012, the Nomination Committee comprises the following members:

Under specific written terms of reference, the primary duties of the Nomination Committee include nominating potential candidates for directorship, reviewing the nomination of directors, assessing the independence of independent non-executive directors and making recommendations to the Board on such appointments.